Call Us 1 - 224 - 535 - 8447
Email Us info@tacusanw.org
Follow Us
1 - 224 - 535 - 8447 info@tacusanw.org
DONATE
ELGIN (NORTHWEST)                •                ARLINGTON HEIGHTS                •                INDIANA
Welcome To Our House
The Apostolic Church Glorious Vision NorthWest (Illinois)
In the years 1904 – 05 a revival known as “The Welsh Revival” broke out in Wales. An evangelist, Evan Roberts, full of the Holy Ghost, was ministering the word of God with wonderful results. News was spreading like fire telling people about the revival in Loughor, and that it had reached the Amman Valley. The Apostolic Church is a Pentecostal Christian denomination which can trace its origins back to the 1904-1905 Welsh Revival. Despite the relatively recent origin of the denomination, the church seeks to stand for first century Christianity in its faith, practices, and government.

Mission of The Apostolic Church

To Evangelize Our Community, Disciples Convert For Exploits, and Prepare Them For Christ’s Second Coming.
Bible Passage of The Week
That I may know Him and the power of His resurrection, and the fellowship of His sufferings, being conformed to His death 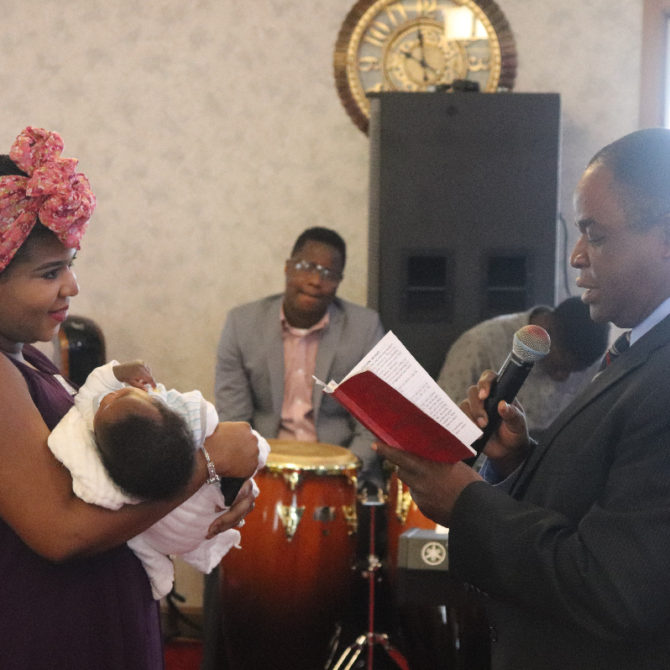 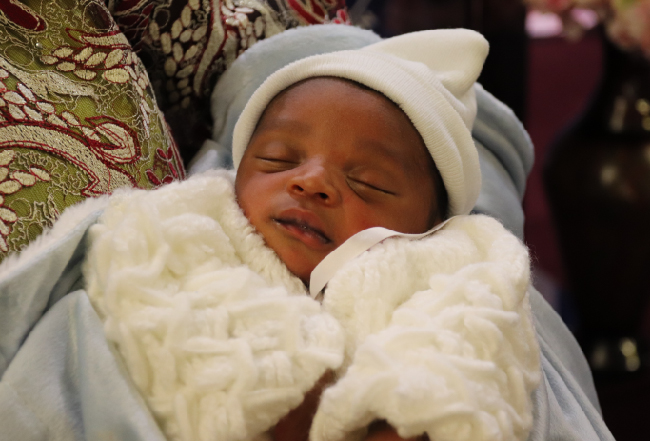 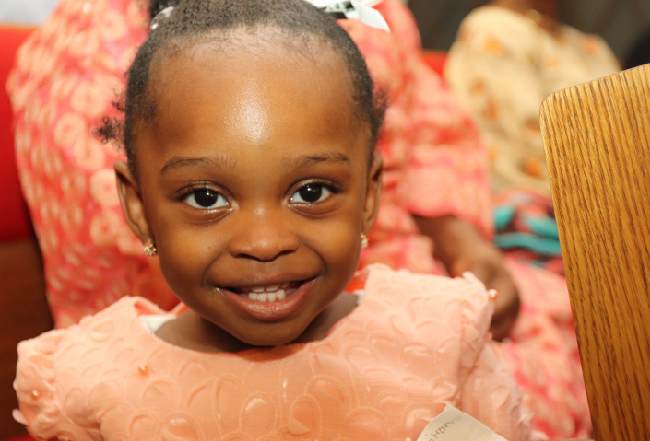 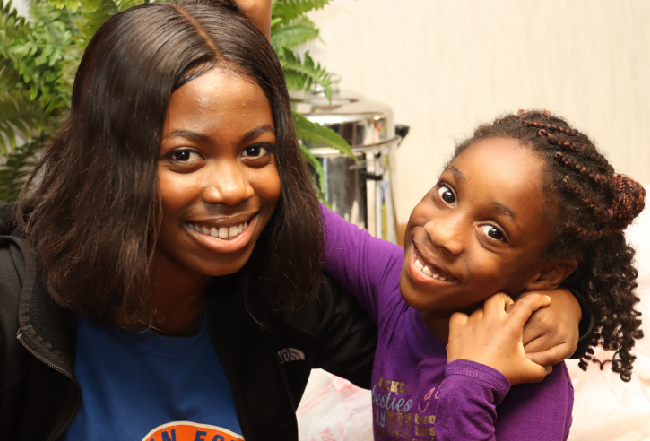 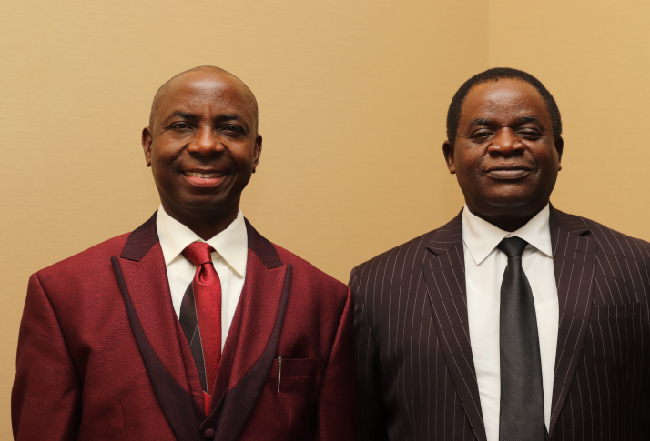 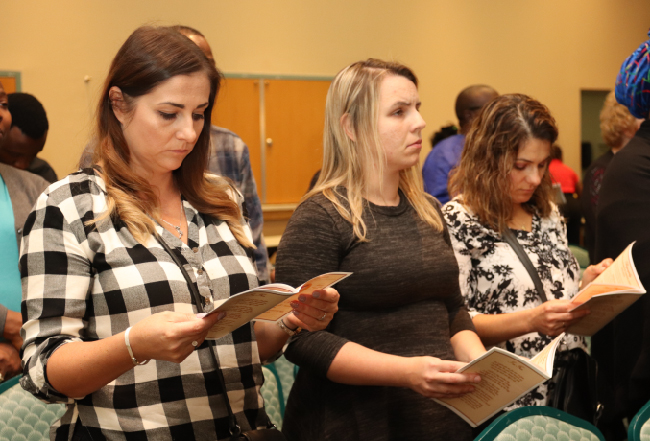 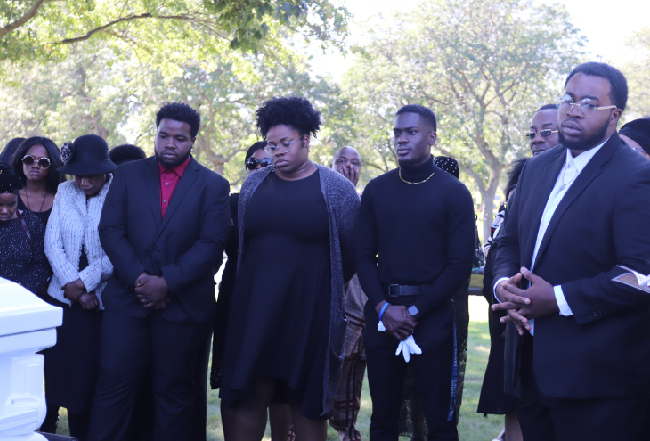